We are the last wine growers in the village of Basse-Goulaine.
We produce a Muscadet Sèvre et Maine sur lie and a Gros Plant du Pays Nantais. 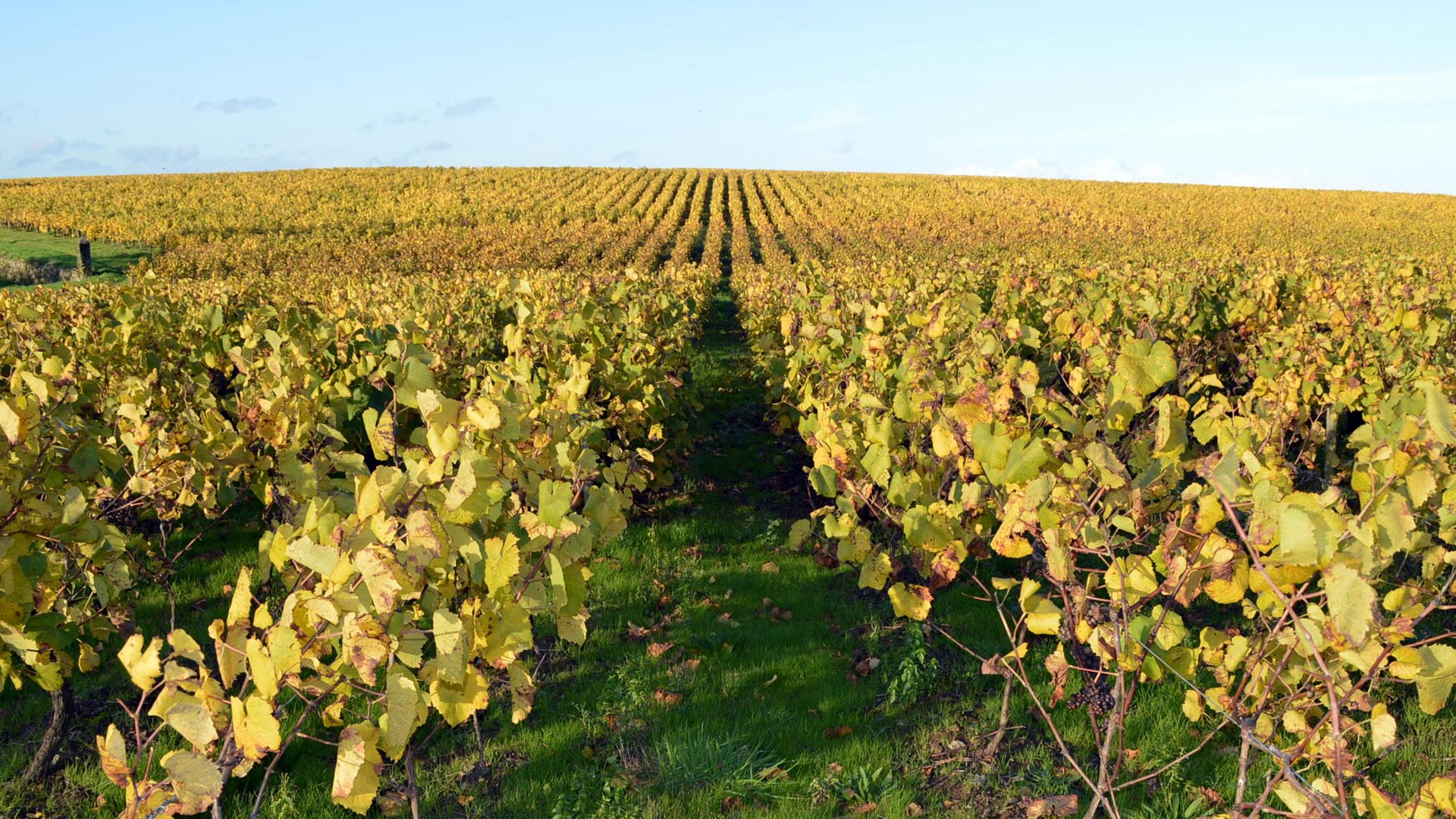 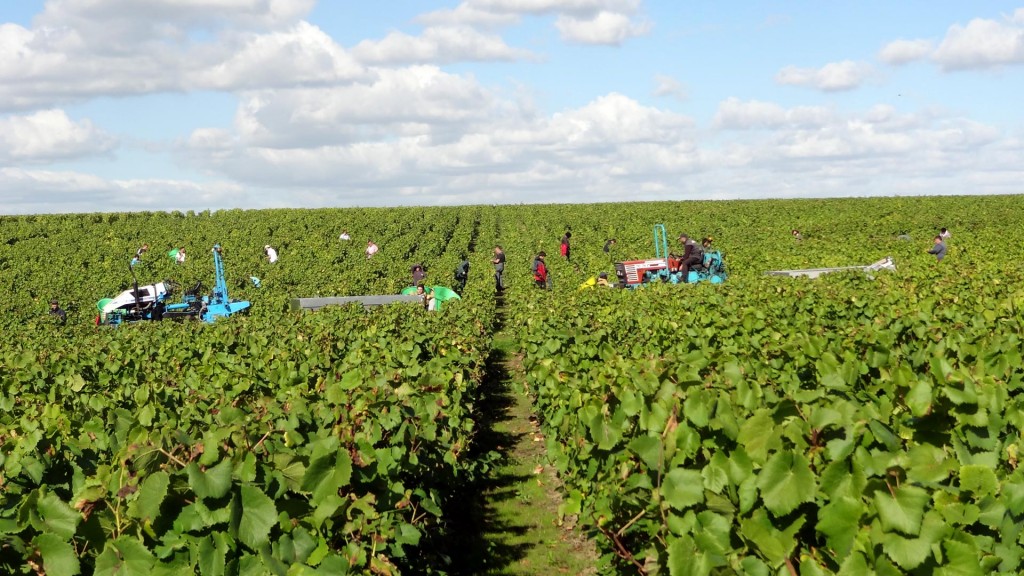 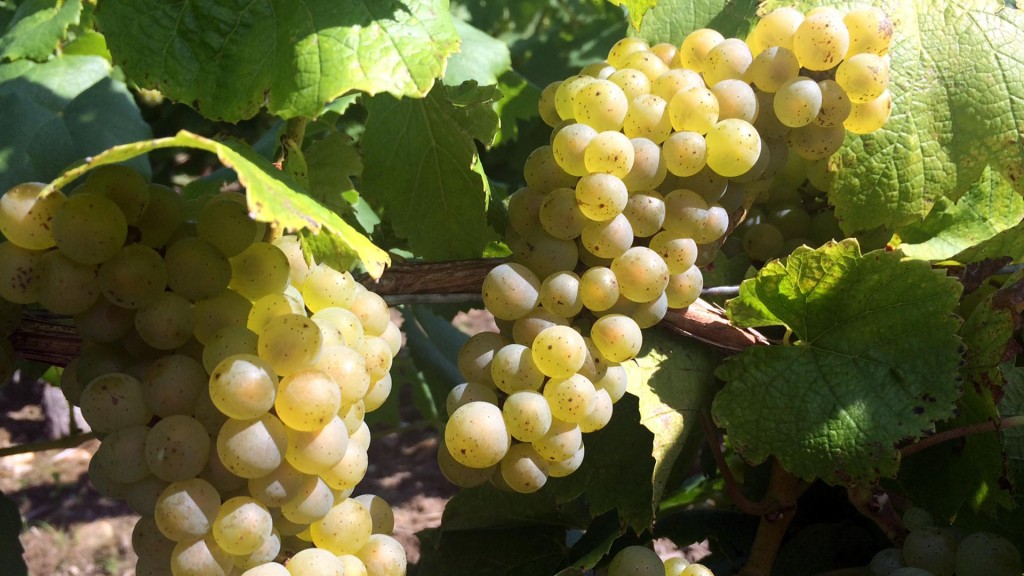 As we have no château or manor house next to the vines – just the farm buildings – the wine is named after the estate not a château.  Domaine du Bois Bruley has belonged to our family since the 1960s.

Domaine du Bois Bruley is in the village of Basse-Goulaine not far from Nantes.

The winery has 17 hectares of vines aged between 30 and 40 years. The plants grow on a plateau of schist and mica schist, which allows the grapes to ripen earlier.

The Muscadet appellation is planted with only Melon de Bourgogne, a variety brought to the Nantes area by monks from Burgundy in the 19th century. After a harsh winter in the area, the wine growers had to plant a new variety that would withstand the cold.
The variety was obtained by crossing Pinot Blanc with Gouais Blanc.
In addition to Melon de Bourgogne, we have a few hectares of Folle Blanche which we use to produce our Gros Plant. 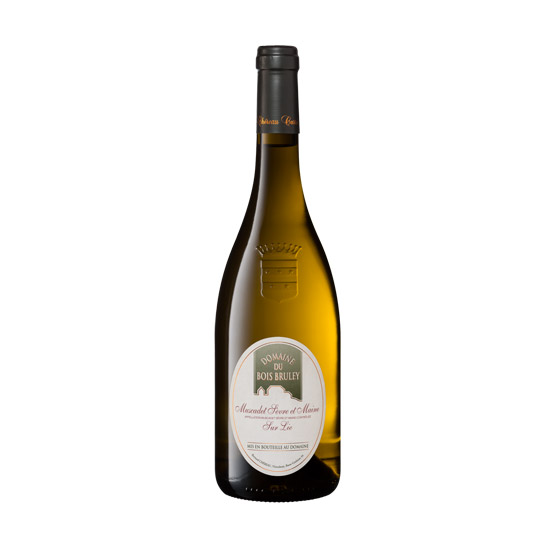